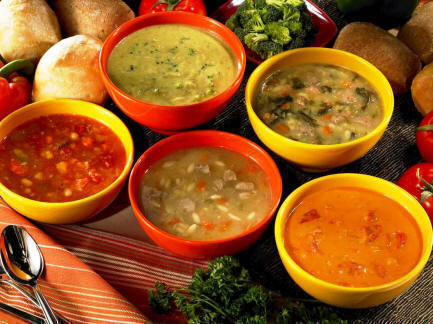 I love soup parties. They are in keeping with the preppers trend of making meals beforehand for quick weekday lunches and dinners.  But they make an event of it.  Noone ever eats all the soup,  so you are always left with tons of leftover (This also may be due to the fact that I make army proportions, though).  Plus, you get to hang out with your friends who bring beer, wine, bread and desserts (of which there are ALSO leftovers).  Everyone wins.

As requested, here are my recipes for my most recent soup party. 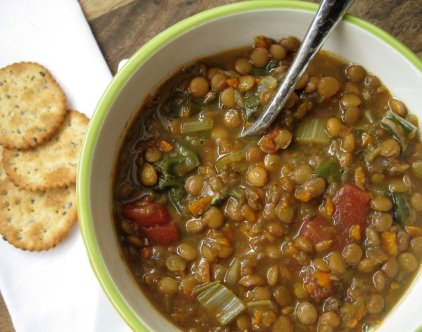 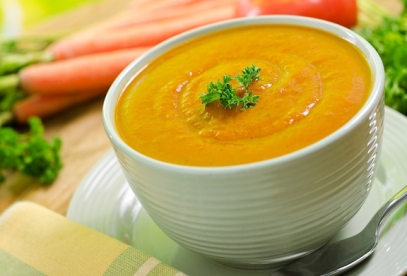 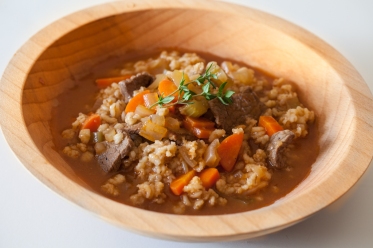 – Soup is better after sitting for a while 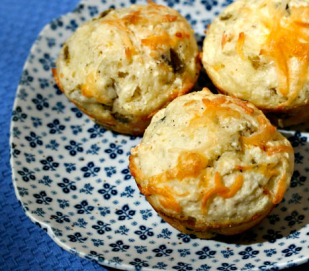 Joi Podgorny has spent the better part of the past 2 decades working on the bleeding edge of the technology and entertainment industries, from content/brand development and production to leading international support, moderation, community and social teams. Most recently, Joi founded Good People Collective, a consulting agency focused on helping companies and organizations establish, assess and pivot their internal and external cultures to help maximize their potential. She and her team are currently working on an exciting new software project, combining corporate training and virtual reality. View All Posts

Never used a #snowblower before, as you can see. Not a bad first try, eh?
Hi! These are our 2 new Boxer babies- Bo & K.O.
Exciting/relaxing weekend in Northern Colorado
Welcomed home to a Colorado Thanksgiving feast 🥧🦃...
Walking tours sights